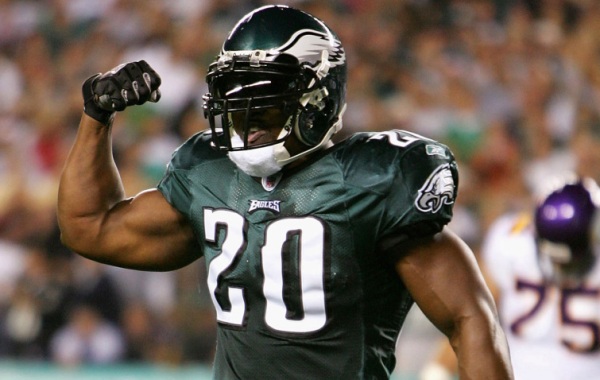 I remember the first NFL game I ever watched. It was the Rams and Titans Super Bowl. The first Madden game I ever had was 2001 for N64. Although, it […]

The NFL and Pro Football Hall of Fame listed their 2010s all decade team earlier compiled of 52 players and two head coaches. Overwhelmingly, I think the voters nailed it. […]

Best Team – 2013 Seattle Seahawks LOB + Russell Wilson + Beast Mode = Disaster for anyone standing in their way. That team is far and away the best Super […]