Wow, What an Eventful Day

I thought I would be writing about the NFL playoffs today, but boy, was I fucking wrong? What an insane day. Last night, I stayed up until about 1:30 am […]

I began doing this in 2019. Why not continue the tradition? Here we go. I will dive into some of my favorites in movies, TV, pop culture, sports and more. […] 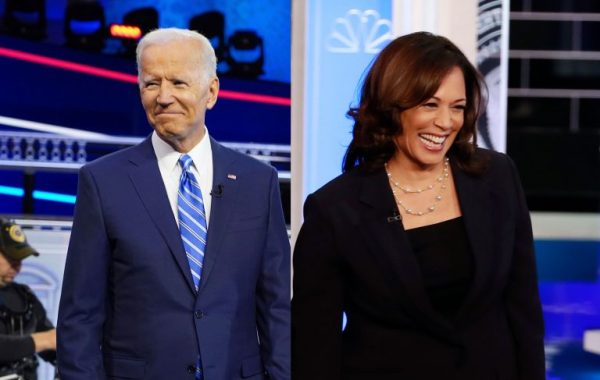 Gut wrenching. That is the best way to describe how I felt in November of 2016 when President Donald Trump was elected president. I sat there watching state after state […]

By Michael Hotard Posted on November 7, 2020

6.5 Hour Drive to Vote in my First Presidential Election 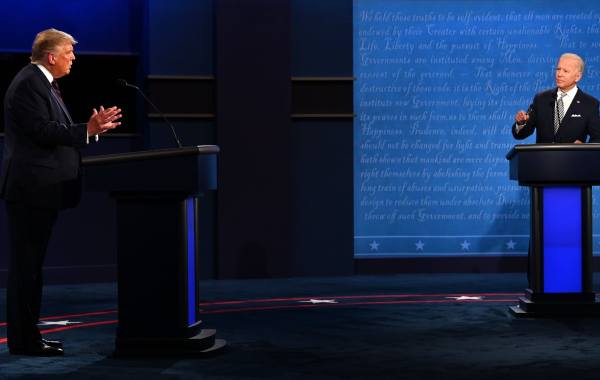 *Trump Was a Disaster in the debate* – There, I fixed it

The debate was a disaster. Chris Wallace was a terrible moderator. The debate showed us nothing. It’s like watching a teacher lose control of the class. Both candidates were a […] 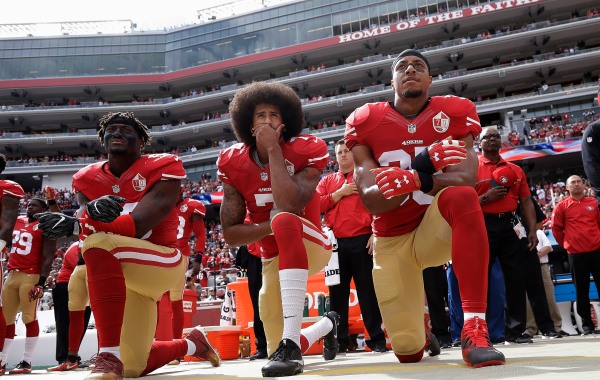 Nearly 4 Years Later: More of the 72% Are Finally Listening, Learning and Speaking Out

Through the noise of all the buildings burning, the arrests of the officers, the protests, the re-touching on Colin Kaepernick and the posts on social media talking about racial injustice, […] 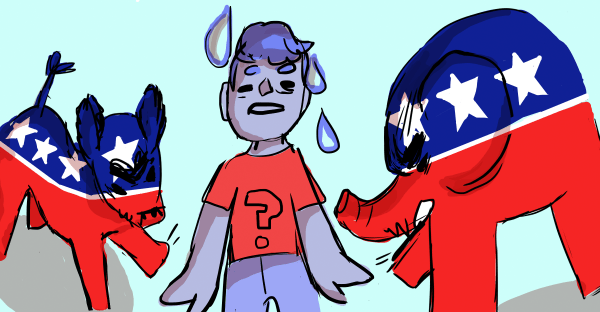 We are living in a crazy and unprecedented time right now. As the United States, along with the rest of the world, attempts to get a grip on Coronavirus, the […]

Plain and simple, Vince McMahon being appointed by President Donald Trump for the economic task force can only be added to the long list of ignorant tweets, dumb decisions and […] 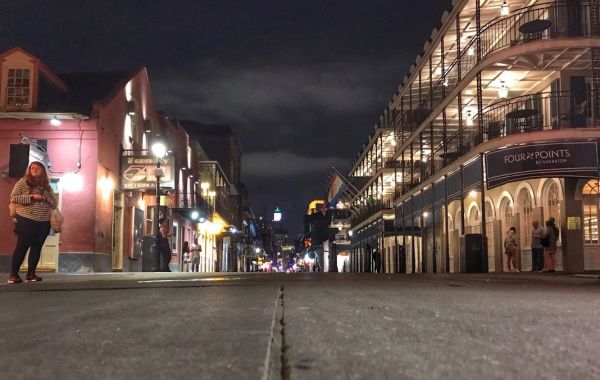 It has been about 2.5 weeks since I last wrote about Covid19 although I wanted to write that column sooner. If you missed it, click below… Coronavirus – Quit the […]

Athletes Not Visiting The White House: Patriotism v Nationalism, Protests, How Does It Impact USWNT

Some men just want to watch the world burn

Get ready for the most popular Sunday of the year. Super Bowl Sunday brings us plenty of entertainment for the better part of 5ish hours. The Falcons are set to try and take down Tom Freaking Brady and the New England Patriots. Key word is try. But in all seriousness, I think the game itself will be exciting. Lady Gaga…meh. […]

By Michael Hotard Posted on February 3, 2017