Here we are for part 2 of the 2020 recaps. Next up will be the awards followed by the Q&A podcast, which I am psyched for. Thank you to everyone […] 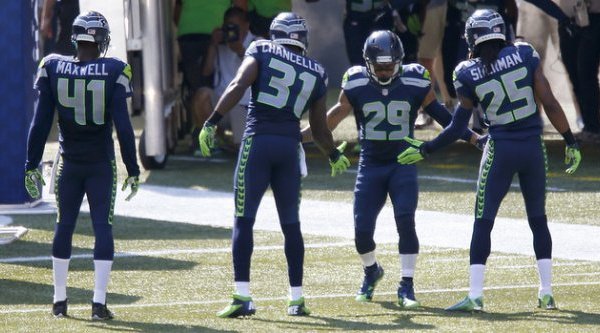 Best Team – 2013 Seattle Seahawks LOB + Russell Wilson + Beast Mode = Disaster for anyone standing in their way. That team is far and away the best Super […]

Despite 2016 being such a shit show of a year, I think the year in WWE was splendid. Chris Jericho has had his best run ever, with his best friend Kevin Owens. Finn Balor took all of four seconds to become the first WWE Universal Champion and unfortunately was injured. Bayley made her main roster debut and I fell in […]