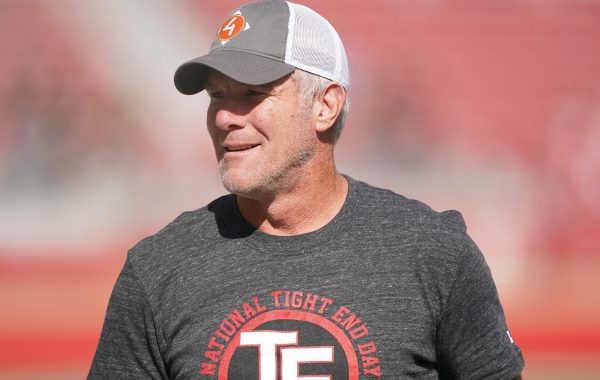 I Am So Sick of the Politics in Sports

Every year I feel like I write a column about it at this point. But every year, I get a talking point for it. That talking point today is none […] 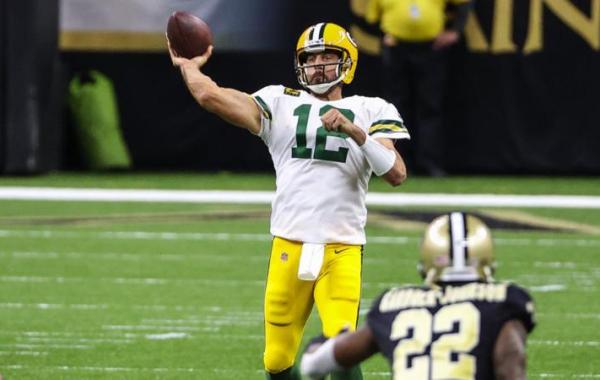 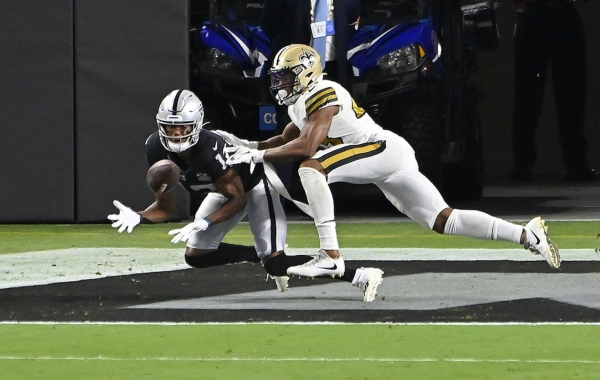 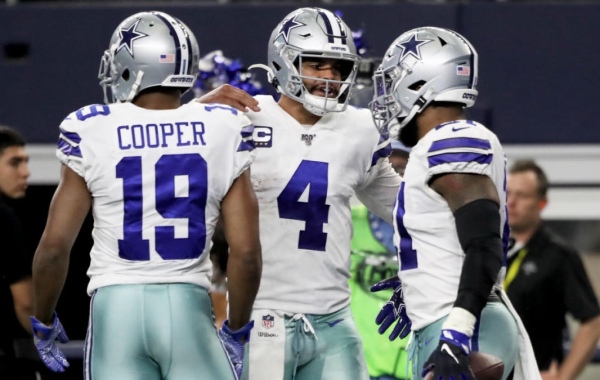 Week 1 TV Ratings Down Mostly – Should the NFL Panic?

Back in June, I wrote a column discussing what would happen with the TV ratings for the NFL after the league made a pledge to back their players in the […] 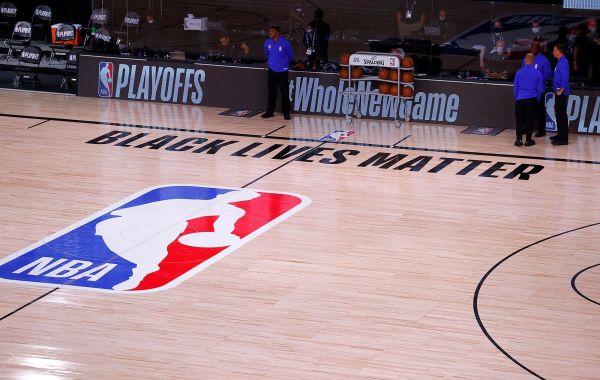 As mad as I want to be that I won’t get to see the finale of the postseason right now, I can’t be nor would it be fair if I […] 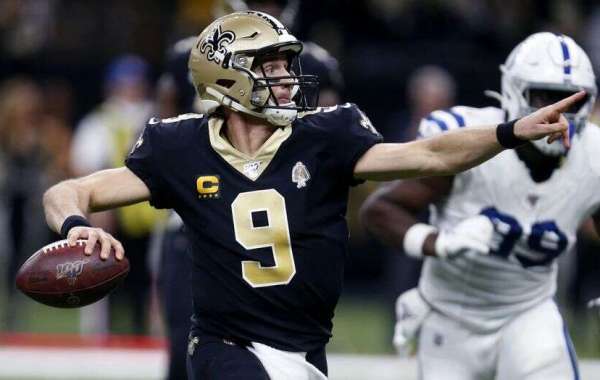 Drew Brees v Michael Thomas: The Less Than 24 Hour Feud and Putting the What Before the Why

By now, we know the story regarding Saints QB Drew Brees. In the shortest of recaps, Drew Brees speaks about protests saying he doesn’t agree with kneeling for the flag. […] 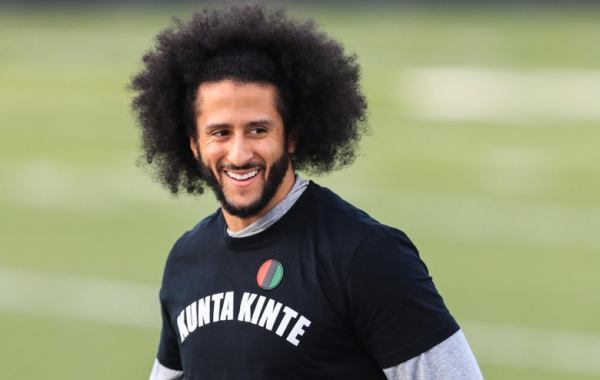 Two stories dominated Week 11 and both are pretty hard stories so I figure screw the fluff. I will dive into those two stories. The first involved Myles Garrett attempting […] 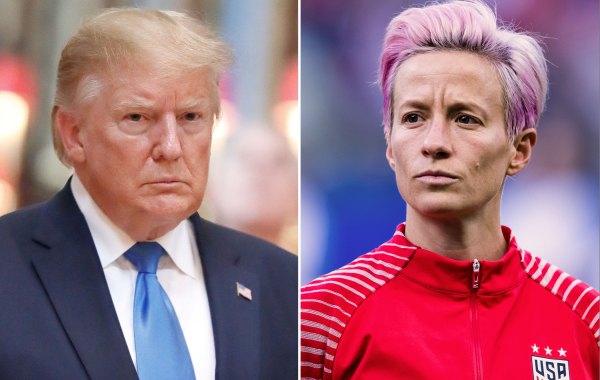 Athletes Not Visiting The White House: Patriotism v Nationalism, Protests, How Does It Impact USWNT

The NFL had quite the week announcing several changes to policies and rules. Some of the biggest changes were what constitutes as an illegal tackle and more importantly the dreaded discussion of whether or not players can kneel during the National Anthem to protest injustices in the United States. In short, the rules basically states the following… Players and teams […]

It's 2017, let's be better: 6 Takeaways from Charlottesville

What happened in Charlottesville, Virginia is inexcusable, reprehensible and absolutely disgusting. There is no way around that. This is 2017, we should be better. A white nationalist rally comprised of Ku Klux Klan and Neo-nazi buttholes turned violent and deadly. A 32-year-old women was killed after being rammed by an idiot in a vehicle. A dozen or so more were […]