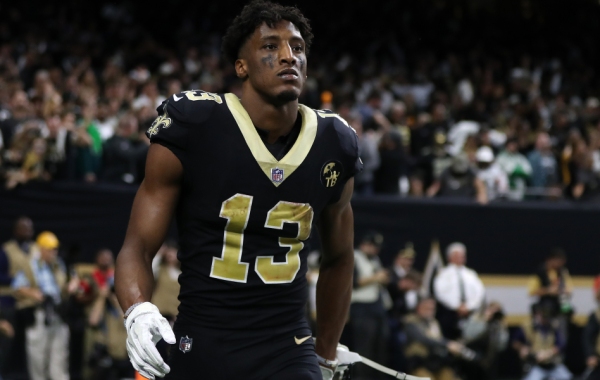 I have been raving about Can’t Guard Mike lately. That is of course the New Orleans Saints All-Pro wide receiver, Michael Thomas. Before diving heavily in here regarding the numbers […] 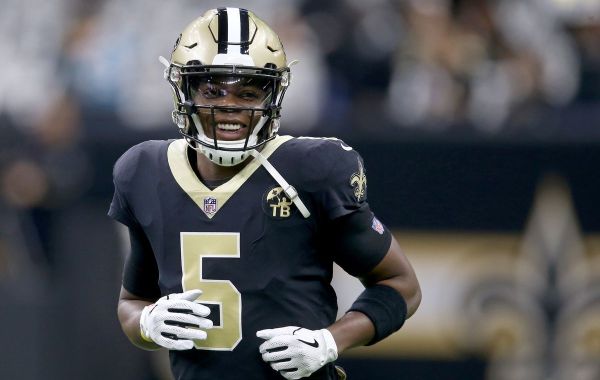 Week 7: Monday Not So Morning Thoughts

What a wild ride the NFL season has been already. The drama, action and storylines that come year after year make this league so damn awesome. I just can’t get […] 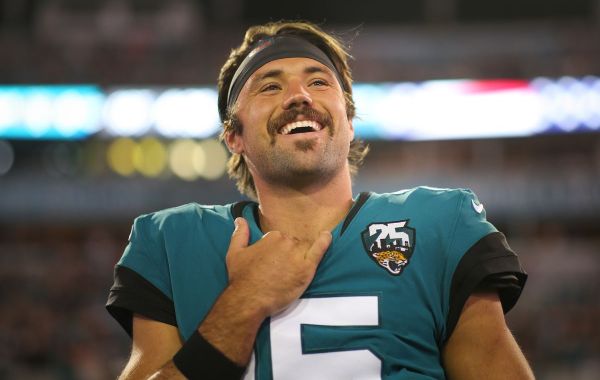 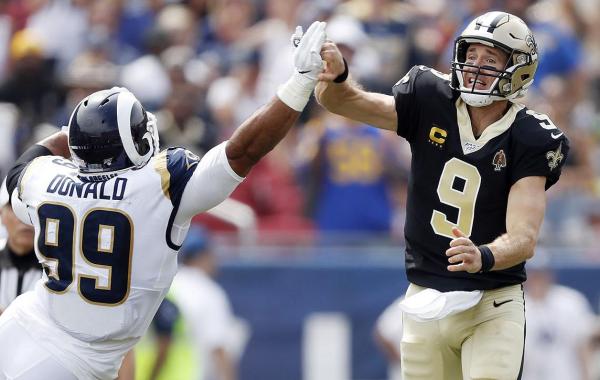 Not So Easy In the Big Easy for the Saints

After being MIA for a week and missing two weeks of NFL action, I am back bringing the truth bombs. The Saints won the season opener in an absolute thriller. […]